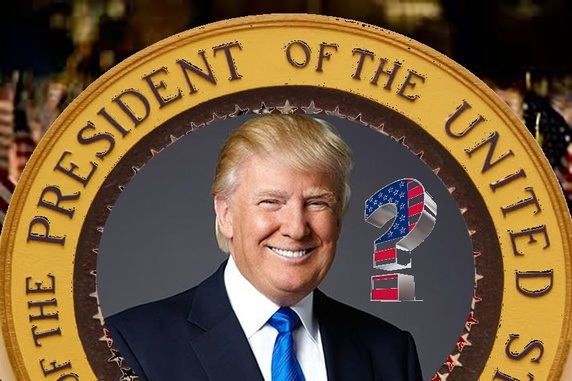 My Facebook feed is full of well-written, thoughtful screeds lamenting the rise of Trump, and the people who let it happen.

Liberals and plenty of moderates are slamming the [choose one: bigots, racists, homophobes] and [choose one: sexists, Islamophobes] who elected this [choose one: tyrant, fascist, dictator]. It all reads like a Mad Lib.

I have seen one person call for impeachment and another for assassination.

Your Facebook posts serve no political function, but that’s not why you write them. You write them to virtue-signal to your friends just how superior, secular, and scholarly you are, compared to those backwards toothless Trump voters who are only literate enough to read Breitbart after a long day of selling opioids on the mean streets of whatever no-name town they never managed to escape.

This is one of the reasons that you lost. Your cruel and inaccurate caricature of these people has alienated them entirely. You talk down to them – that is, if you even deign to talk to them at all.

Trump won Florida, Ohio, Michigan, Wisconsin, and Pennsylvania. If the voters in those states are ignorant bigots in 2016 – what were they in 2008 and 2012, when they voted for Obama? Trump won a higher percentage of hispanic and black votes than Romney did in 2012. We should all be comforted by the fact that this election was not decided by racists.

The threat that Trump poses is overblown – and he helped make it that way with his outlandish proposals. Trump will never see a dime (or a peso) from Mexico to build that wall. Pence will not ship gay people off to “conversion” therapy. Roe v. Wade is going nowhere, Obergefell v. Hodges still protects same-sex marriage. Congress and the Supreme Court would never allow for a religious test for immigration.

As for me, I am on the record condemning Trump’s statements about women and minorities, explaining that his foreign experience is limited to business, that his immigration plan is really touchback amnesty and his Muslim ban idea, an unconstitutional farce. I started doing this over a year ago and was even speaking out against Trump’s language last night. Before you paint me as a Trumpette, check the articles.

This was a GOP victory, and the GOP might not be conservative anymore. It is very possible that this country just elected a big-government populist on a GOP ticket.

I have been wrong about everything this election. I said that Trump would never be the nominee. I said that Trump was toast after the Billy Bush tape came out. I said that Clinton would have this thing in the bag and would once again use public office for personal gain. Now, I am saying that Trump will not govern as a conservative. I hope he proves me wrong one more time.