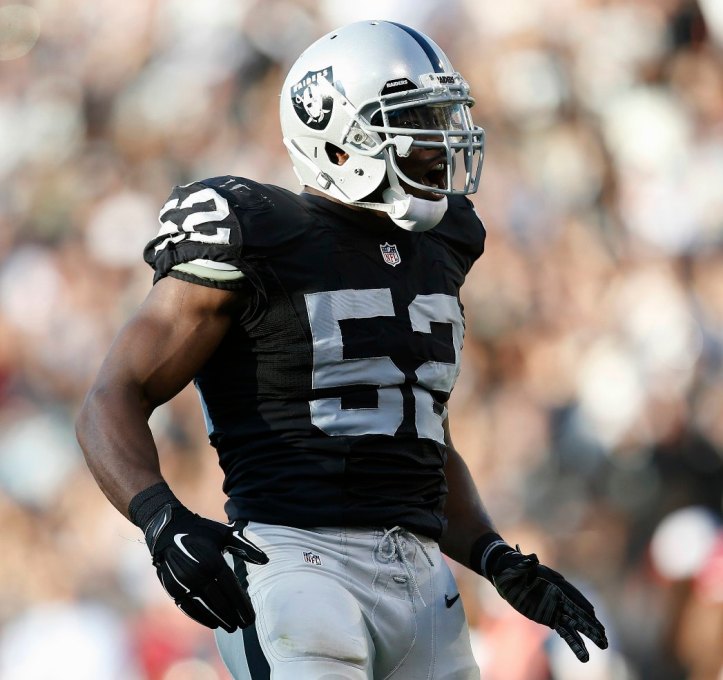 The moose out front may have indicated that the park is closed. Trust me folks. Toad’s World is certainly open.

As all Detroit Lions fans can only say…wow!

As a fantasy football pundit as well as owner in multiple leagues, I can only say we got about what we expected from this matchup between NFC North rivals.

It’s usually a tough defensive game and with Anquan Boldin having the best receiving fantasy day it seems about right.

I suppose the folks that started Matthew Stafford feel OK but it appeared he was in for a much bigger day after that impressive first drive.

My apologies to the folks that started Eric Ebron per my suggestion as he was a complete no show. If it’s any consolation, I felt that goose egg in a lot of leagues this week. Ouch.

On the other hand, I did suggest starting Kirk Cousins this week. That call looks pretty good.

We expected the Pittsburgh Steelers to roll up big numbers against a beat up Colts defense and they did not disappoint. Fantasy owners of Ben Roethlisberger, Le’Veon Bell and especially Antonio Brown are feeling extra thankful right about now.

It appears that Roethlisberger is getting more comfortable with Ladarius Green. The big tight end could be a valuable fantasy asset as we head into the playoffs. If there’s any market to sell Green in dynasty leagues, definitely explore it. He’s yet to take a big hit since coming back….but it’s coming.

On the flip side. Once it was announced that Andrew Luck would miss the game due to a concussion we didn’t expect a whole lot out of the Colts offense and they definitely lived down to expectations.

Let’s see if I can find something nice from a fantasy or NFL standpoint in regards to the Indianapolis offense. Umm…let’s see…nope.

Wait! They did have a nice fake punt completion. That’s all I’ve got. Hurry back Andrew Luck.

Ho hum. Another week and another pair of very nice games for Dak Prescott and Ezekiel Elliott.

Can there be co-rookies of the year?

It appears that Bradley Cooper’s therapist from ‘Silver Linings Playbook’ still has a point when he said, “DeSean Jackson is the man!” The veteran wide receiver can still pull off some electrifying plays…when he’s healthy.

Yes. Old Toad just dropped a movie reference. Get over it.

While he does suffer from Roberto Duran disease (aka “Manos de Piedra”), Breshad Perriman made a heck of a grab for that 14-yard touchdown in the first quarter. Now if he could just stay healthy…and consistent.  For those not so well versed, “Manos de Piedra” means ‘hands of stone.’ Which is a good thing in boxing…not so much as a WR.

Is it just me or does anyone else find AFC divisional games hard to watch? The Bengals and Ravens was underwhelming at best.

There is nothing like a trip to New Orleans to cure an ailing QB situation. Rookie Jared Goff enjoyed his trip to the Bayou with three first half touchdown passes which were the first of his career.

I can’t believe that Willie Snead vultered a touchdown pass from Drew Brees! Actually, I can because the Saints were scoring at will against the Rams this week.

Have I mentioned yet that fantasy owners should start all their offensive skill position players against the San Francisco 49ers?

They made Ryan Tannehill and company look like Dan Marino throwing to the “Marks Brothers” this week. That is a bad, bad defense.

I am liking the fact that Colin Kaepernick threw for three scores and more importantly, ran for over 100 yards. Kaepernick heads to Chicago next week and is a nice plug-and-play option.

That hamstring was a tough break for Chris Ivory as it appeared he was on his way to a big game. Of course, Ivory and hamstring issues go together like the 1982 number-one single ‘Ebony and Ivory’ by Stevie Wonder and Paul McCartney.  I’m not sure if I’m more surprised that I made an ‘Ebony and Ivory’ reference or that the song actually reached No. 1?

Sorry. I couldn’t help myself.

From the ‘You can only shake your head’ desk. Antonio Gates and Brandin Cooks were targeted a combined ZERO times in their team’s wins this week. ZERO! This is a tough time of year for goose eggs.

It’s your move Houston Texans. Who starts at quarterback next week? Is it Brandon Weeden or Tom Savage? It’s past the time to get that unmitigated disaster Brock Osweiler off the field.  Good thing the Texans only guaranteed Osweiler $37 million dollars, which will run out after the 2017 season. Not bad for 2 years work. He made the right choice by chasing the money.

That Taylor Gabriel fella is flat out fast! Check out his scores for the Falcons this week if you haven’t yet. Wow. Talk about a rebirth after escaping Cleveland. I’m thinking a lot more players would like to escape Cleveland these days.  Didn’t the entire Browns franchise once flee Cleveland?

I’m going to hold off on getting too excited about the 125-yards receiving and a score day from the Bears Marquess Wilson. We’ve seen this movie before and it typically ends with an injury.

That being said, Wilson does face the 49ers next week, so if he avoids the injury report this week he’s a boom or bust option in deeper leagues.

A big shout out to New York Giants DE Jason Pierre-Paul and his 43-yard interception return for a touchdown. It’s not often Individual Defensive Players (IDP) owners get to celebrate interceptions for touchdowns from defensive linemen. Thank you J.P.P!

Not to be outdone, Khalil Mack of the Raiders took a pick to the house as well. It’s a fine day to be an IDP slappy!

P.S. – Until we see a healthy J.J. Watt return next season, Mack is the most dominant IDP player in the league.

The only Arizona Cardinals I trust moving forward are David Johnson and Larry Fitzgerald. I’m even beginning to waver on L-Fitz with the way Carson Palmer is struggling.

Speaking of struggling. I did not see the Tampa Bay Buccaneers putting a beat down on the Seattle Seahawks the way they did. It’s time to rethink that whole Seahawks making the Super Bowl idea I had.  Now is the time to make any trade offers for C.J. Prosise in dynasty leagues.

It appeared to me that Russell Wilson had about two seconds of protection to throw the ball. Ouch! Well done Buccaneers.

If you started Tedd Ginn Jr. this week then I congratulate you. I also assume you’re either in a very deep league or have lost plenty of WRs to injury.

As a Julian Edelman owner, I am not a big fan of rookie WR Malcolm Mitchell of the Patriots. If I were a New England Patriots fan I would be a very big fan of the kid. He’s going to be the man sooner rather than later in the passing game. On a side note…hurry back ‘Gronk’ (again). If A.J. Derby is available in your dynasty league, grab him. I bet New England wishes that they had him back.

That was a very nice Sunday Night Football performance from Trevor Siemian. The Broncos are going to need more games like that from the kid if they hope to keep pace with the Raiders.

As for the Chiefs, that offense is too vanilla to challenge for the division. That’s OK, as it’s apparent that the the return of a healthy Justin Houston will keep Kansas City in the hunt for a playoff position.

That being said. I really like watching AFC West teams play. They bring a ton of excitement and the Broncos/Chiefs game was an exciting affair indeed.