A Special Place in Hell or Jail for Hillary 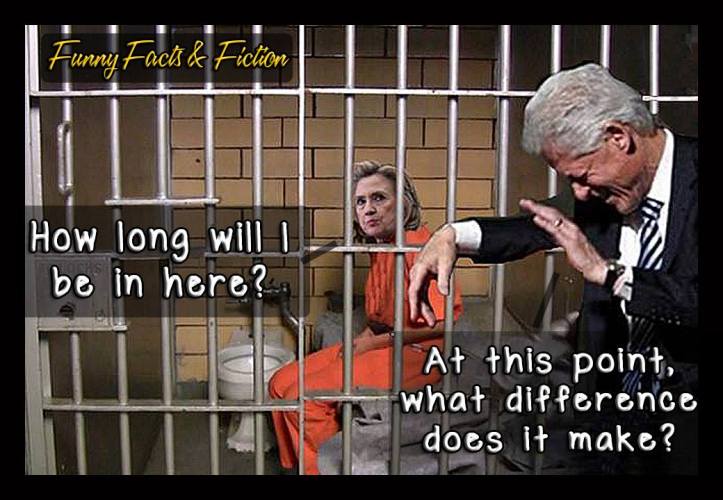 Hillary Clinton has a problem with Millennials. In Iowa, Bernie Sanders trounced Clinton among young voters by a 70-point margin. It appears the same in New Hampshire.

The two Secretaries wasted no time in telling young people what to do. Because if there’s anything Millennials love, it’s when an old person they’ve never met tells them how to live their lives. They just can’t get enough of the elderly lecturing them like they’re too dumb to make their own decisions.

Secretary Albright had this to say about Hillary and the youth vote:

A lot of younger women think it’s been done. It’s not done. You have to help. Hillary Clinton will be there for you. Just remember: there’s a special place in hell for women who don’t help each other.

Looks like Hillz has abandoned the “humor and heart” strategy in favor of a more “fire and brimstone” approach. These Secretaries of State are both probably very smart people. And Secretary Albright claims to know something about what’s in hell, and that’s fascinating. While we’re on the subject, I have some more questions about the geography of the underworld:

This isn’t about who does or does not “belong” in hell; I’m not talking theology or condemning anyone here – I just think there are a lot of worse things a woman can do than cast a ballot. (Unless you voted for the PuppyMonkey Baby commercial for the best Super Bowl advertisement.  I am still left wondering what the fuck I watched).